Happy new year of 2023 - update of weapon skins on surf

The team of Kiepownica wishes everybody all the best in the new year of 2023!

On our CS:GO surf servers there has been an update to weapon skins plugin, which allows checking out the latest skins in the game! 🙂

Command !ws and !gloves allows choosing any skins available in the game, including those from the recoil case.

You can find our community CS:GO SURF servers by searching ingame for: "kiepownica" 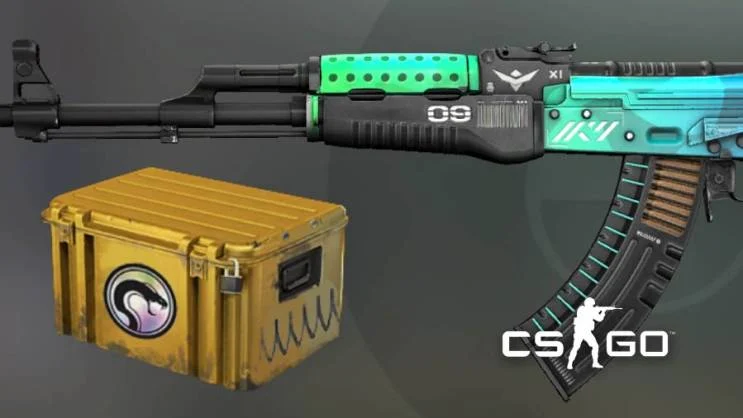 The time has come to change the hosting due to problems with connecting to the server in recent months, so we moved the server from Germany to Warsaw in Poland, there were too many of these connection problems. 😋

Unfortunately, the processor is no longer EPYC, as we recently announced, but the stability of the connection to the server is really amazing, and the pings are mostly single-digit, at least for people from Poland. 🙂

By default, you don't have to change anything, everything has been transferred from the server from Germany to the new server in Poland, we connect as usual kiepownica.pl or kiepownica 😉

After more than six years, it's time for a new home page.

Thanks to it, everyone will be able to find all our servers and subpages in one place.

Nothing has disappeared, the forum is still available, but at forum.kiepownica.pl, the forum engine will also be changed in the future, so far it is only updated to keep it safe.

The website will be regularly expanded and improved, so come in to see what's new sometimes! 😉

olokos News (en-gb) 26 February 2022
Our server was upgraded with AMD EPYC! The latest and best server CPU!
You can test the musicbots speed now, it's impressive! 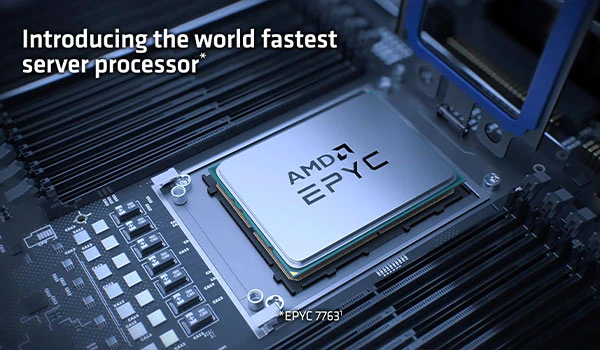